WATERTOWN, MA – MassEcon, the state’s private sector partner in promoting business growth in Massachusetts, today announced its Fifteenth Annual Team Massachusetts Economic Impact Award winners, recognizing 15 companies for their outstanding contributions to the Massachusetts economy. The companies were selected on the basis of job growth, facility expansion, investment, and community involvement since January 1, 2017. The winners will be honored at a luncheon on November 20, 2018 at the Renaissance Boston Waterfront Hotel, with Citizens Bank as presenting sponsor.

The winning companies were selected after site visits and a reception with their competitors and judges at Nutter McClennen & Fish LLP. The company expansion project’s represent a financial investment over $779 million, more than 1.6 million square feet, and more than 3,100 jobs added to the state’s economy.

Michael was honored for his tireless philanthropic work in the Worcester area. Besides leading Imperial, Michael dedicates his time to various community efforts. He serves as a Trustee of Assumption College, Trustee Emerita of the Worcester Art Museum, Trustee for the Reliant Medical Foundation, and Corporator for the Greater Worcester Community Foundation, and Music Worcester. Michael served on the Board of Overseers of Babson College and is a lifetime member of the President’s Council at Assumption College. 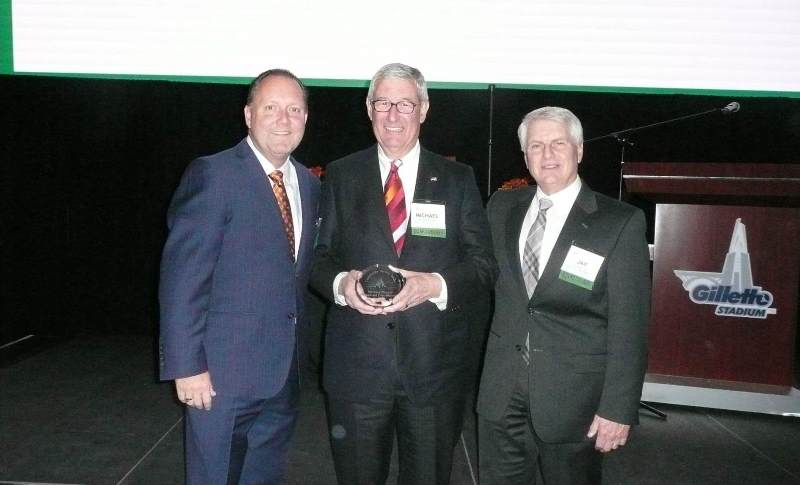 He has served in a number of leadership roles and actively participates in business community efforts to improve the city of Worcester. Most recently he was honored with the City of Worcester’s most prestigious recognition for community service, the Isiah Thomas award. In 2013 Imperial Distributors was an inaugural winner of “Growing and Readying Our Workforce” (GROW). This award recognizes local employers and their efforts to provide job opportunities for young people. Under Michael’s guidance, Imperial has shown that it can be an example for other businesses to follow through its experiences in hiring disadvantaged youth through an initiative of the Central Massachusetts Workforce Investment Board administered by the Worcester Community Action Council.

Imperial’s Chairman Michael Sleeper was chosen to receive the 2015 Isaiah Thomas Award for service to the community. The award was presented by the Worcester Telegram & Gazette at Mechanics Hall with Gov. Charlie Baker as the keynote. The Isaiah Thomas Award is given to a Central Massachusetts resident who has made outstanding contributions to society, especially over a period of time. 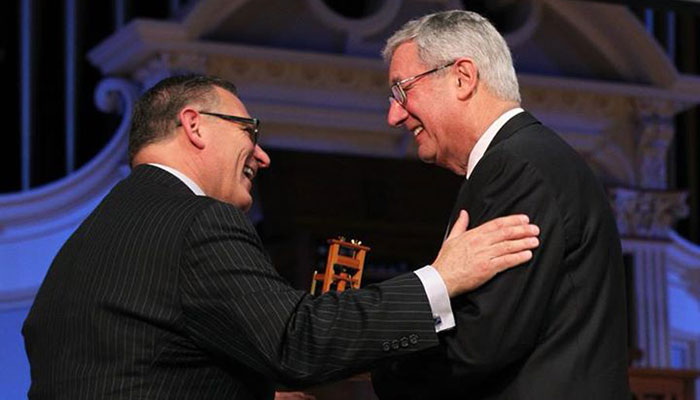 “Big corporations get treated like partners in his family business, and individuals from humble backgrounds get a place in the company fold”, according to the Telegram & Gazette. “The chairman and chief executive of Imperial Distributors Inc. also uses something personal, community service, to shape the culture of his business.” “He gets his team so excited. He’s a multiplier of a thousand,” said Christopher J. Crowley, executive vice president of Polar Beverages of Worcester, a friend who has traveled on business trips with Mr. Sleeper. “He gets everybody committed to community service.”

Under Michael Sleeper, Imperial has become an engine for charitable giving. The company and its team members have donated more than $1 million in the past 10 years to the United Way, a nonprofit organization that focuses on local communities. Imperial also has hired 25 people over 25 years through the Worcester Community Action Council, an organization focused on addressing poverty.

Business of the Year Award.

Imperial Distributors was named 2015 Business of the Year by the Worcester Regional Chamber of Commerce. The award recognizes Imperial for its commitment to excellence and significant contributions to the continued economic vitality of the region through community investment and service. 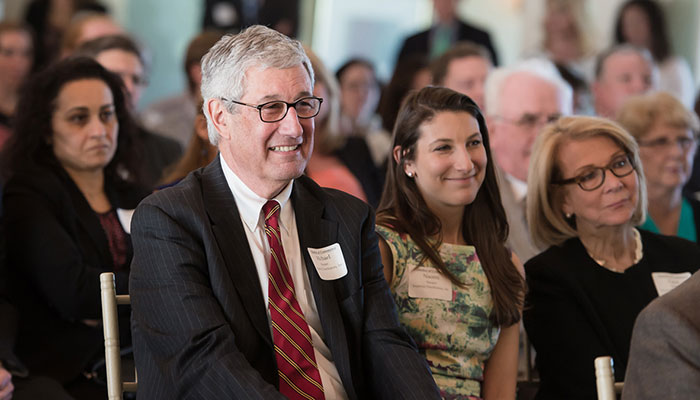